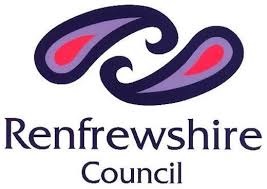 Renfrewshire Council launched its Not Far? Leave the Car campaign in March 2022 as part of its commitment to active travel and its drive to meet its climate change aims. The campaign rewards people in Renfrewshire for walking, cycling and using public transport, with discounts and prizes at local Renfrewshire businesses. It is being provided through the free BetterPoints app and has been funded by the Scottish Government.

The campaign now has more than 750 members, and you are encouraged to sign up if you haven’t done so already and to encourage others across Renfrewshire to take part. In addition to the normal discounts and prizes, everyone who records a journey before the end of July will be entered into a draw to win a £15 voucher at Nomads’ Coffee Shop in Paisley.

More details of the campaign and a link to allow the app to be downloaded can be found on Renfrewshire Council’s website. 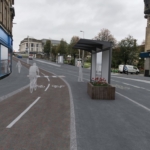